Bombay Our City tells the story of the daily battle for survival of the 4 million slum dwellers of Bombay who make up half the city’s population. Although they are Bombay’s workforce – industrial laborers, construction workers, domestic servants – they are often denied city utilities like electricity, sanitation, and water.

Many slumdwellers must also face the constant threat of eviction as city authorities carry out campaigns to “beautify” the city. 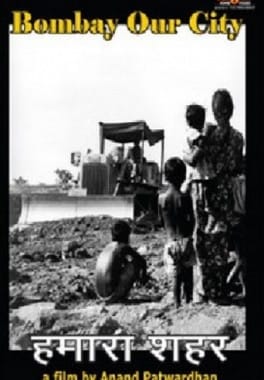