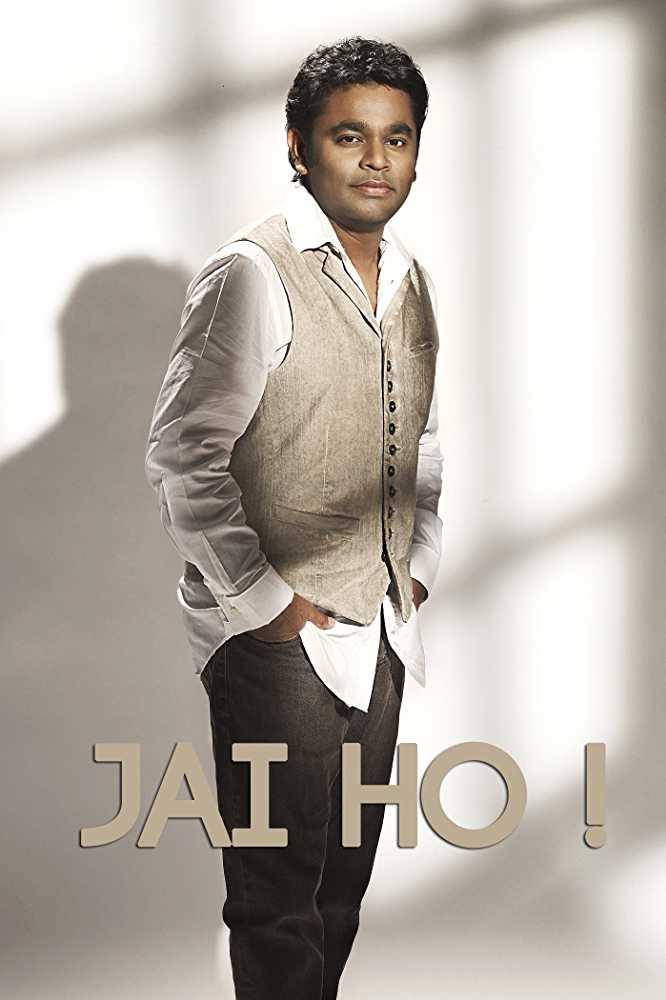 The Film brings to its viewers, a hitherto unseen and unheard narrative of one of the greatest musicians the world has ever known-A.R.Rahman 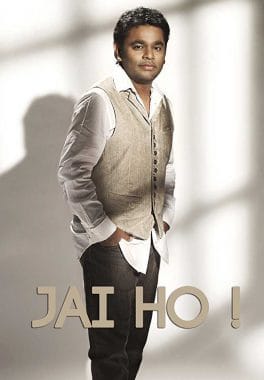